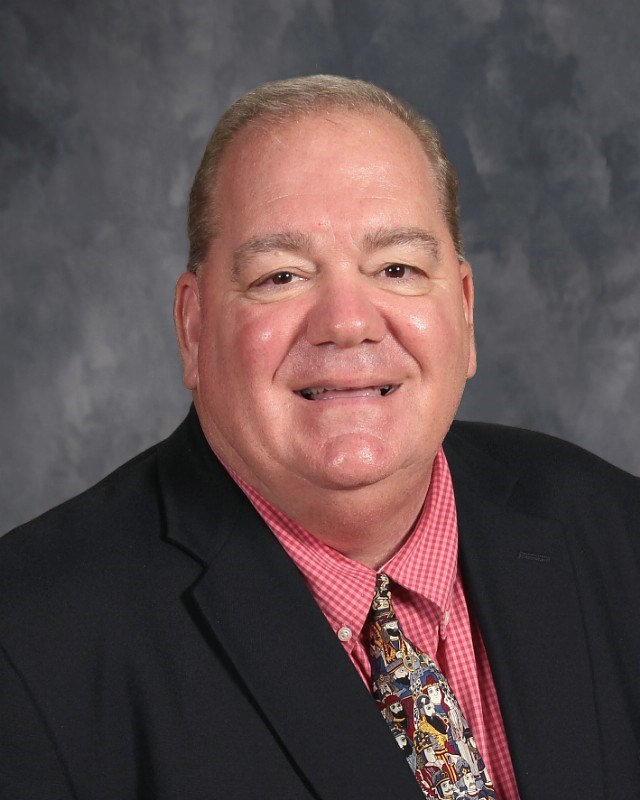 On the first day of school every year most kids get the first day jitters, especially if you are new to the school, even new teachers and principals get them. At the beginning of the 2018-2019 school year, Flippin High School got a new principal, Mr. Horn. Mr. Horn had the chance to interview about 15 seniors during the summer, so he knew a little bit about the student body coming into Flippin, and was not nervous. You can see him in the hallway giving students fist bumps as they walk to their class. While you are walking down the hallway you can hear a “bam brother” or “bam sister” as he is giving students a fist bump. Mr. Horn can be described as a sweet, caring person who is always looking out for others, and he could even be described as a "pretty cool buckaroo". He is someone to talk to if you are having a bad day or a good day, and he is always there to listen. Mr. Horn said he is proud of the students this year and his happy that the students at Flippin have been very accepting of him as their new principal. Mrs Riggs said she would describe Mr. Horn as a “kind hearted and dedicated to improving the lives of his teachers and students”. He is always trying to make everyone happy and keep them safe. Once a month Mr. Horn has monthly speeches with the students in the gym. He shows them motivational videos, after the video he has a talk with the students, then welcomes them to come down and talk to him about anything they have on their mind. Mr. Horn loves to tell stories that might have a positive influence on others and if he has the chance to help someone he will. When Mr. Horn came to Flippin he set some goals. His first goal was to become a servant principle that would allow him to serve the students and their families, helping them in anyway he could and he hopes to grow on this goal every year. His second goal was to get to know the students and their families at Flippin. His third goal he didn’t have in the beginning, but as the year went on he developed, was to find resources to help the students and their families in any way they need. He believes that the main reason we had a great year is because of the students, he said they have been team players all year. He is happy that all the students were supportive of the changes that had to be made to Flippin. A majority of the good advice he has received this year has came from the students and he accepted all of it. Overall Mr. Horn has had a great school year and says he has the students and teachers to thank for that, Mr. Horn says “ I am so proud to be a BOBCAT!!!!”