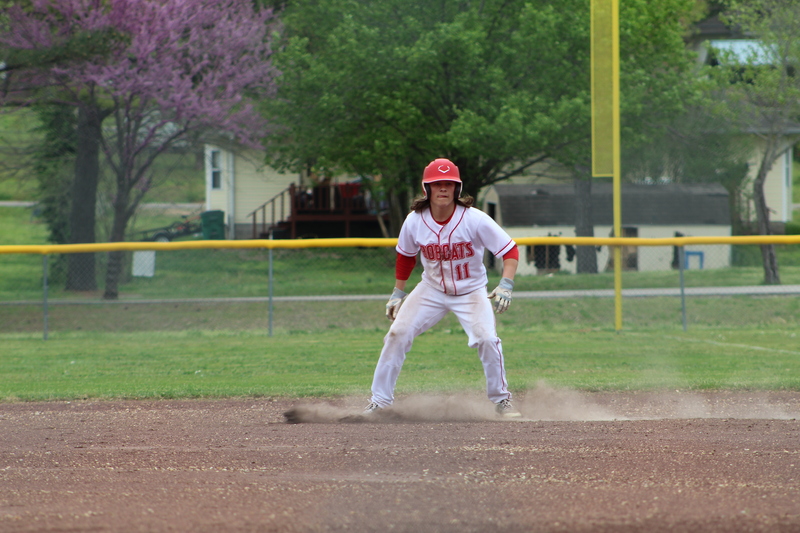 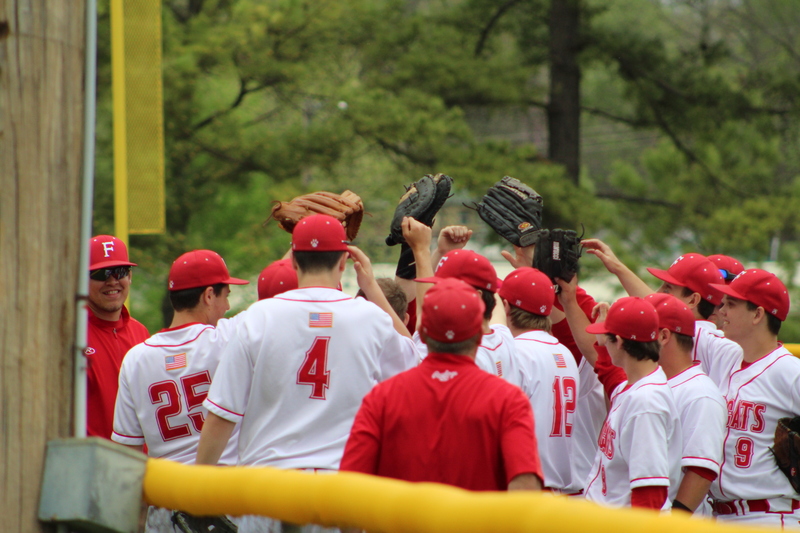 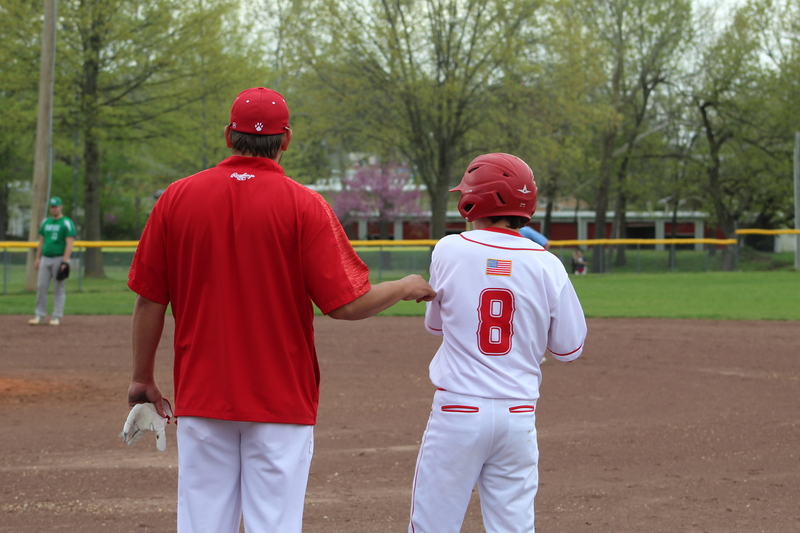 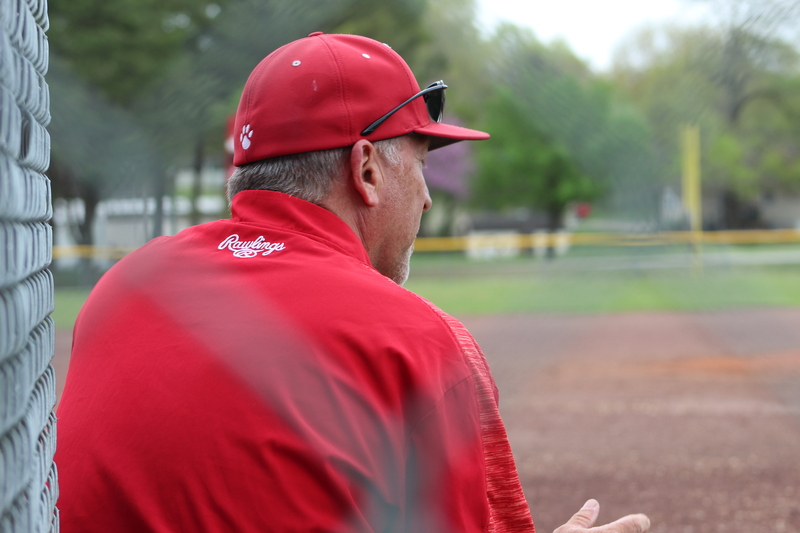 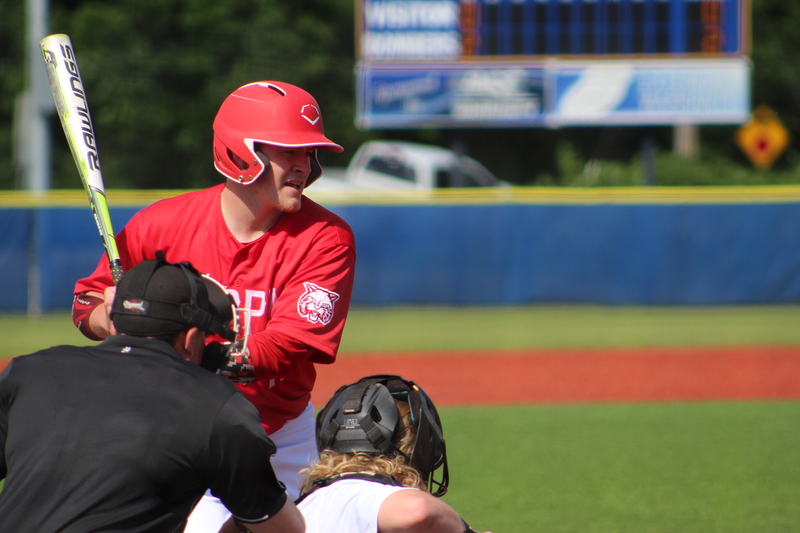 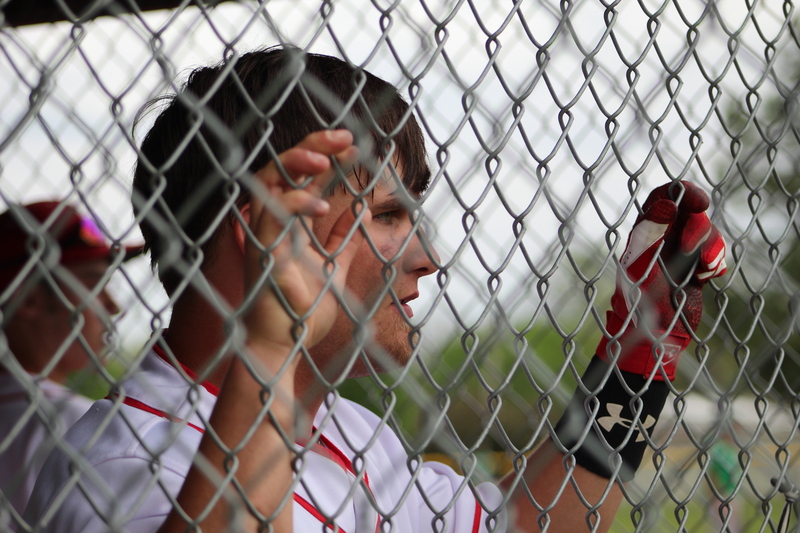 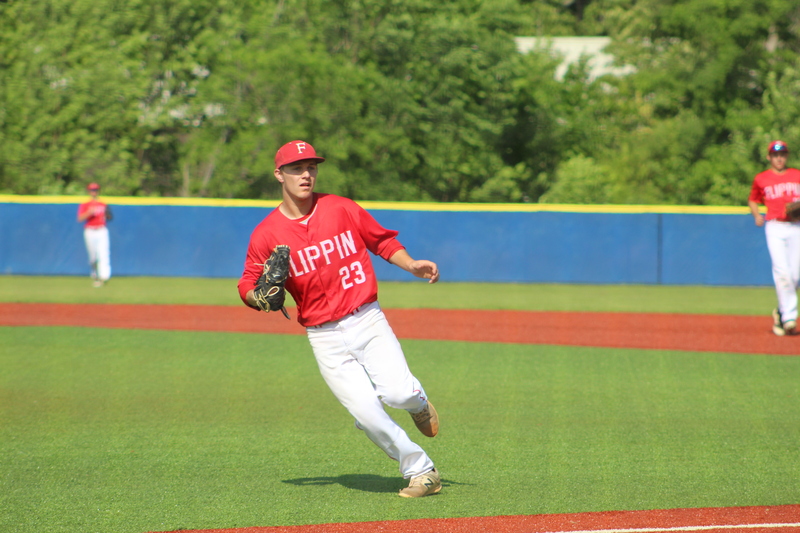 Photos and Article By Matthew Jarrett

Every year people from all over the community come to watch our very own Bobcats play baseball. And every year the boys put on a fantastic season. This year however has been especially exciting for our Bobcat baseball team.

When the coaches got here in August they wanted to get started right away. They began by meeting with the few boys that said they played baseball. Blevins and Gardner then began recruiting boys for the team, they started out with only a few players and the current roster is now 17. Just a little over half of these players are first year baseball players or haven’t played since little league. Four of these players are seniors and will be leaving after this season.

Andrew Upchurch (Second Base, Short-Stop, Third Base, and Pitching), Braden Hicks (Left Field and Center Field), Layton Fischer (Pitching and First Base), and Clayton McManness (Pitching and Catching) are the four seniors. Coach Gardner says, “...They have been great leaders on the field for our team. Super proud of them for showing us what it means to be a Bobcat and they have set a good example for years to come.”

The team practices a minimum of 5 days a week and the team’s practice and game schedule is kept on record by Coach Blevins. He records each one as a win (W) or a loss (L). The practices are recorded as losses if not everyone shows up, they had bad attitudes, or it was a bad practice. It’s a win if everyone was there, they had good attitudes, and it was an overall good practice. Coach Blevins says, “If we start practicing and every practice is a W on the calendar then that should show us what our season is going to look like.” Both Coaches put emphasis on showing up everyday and being committed.

The boys this season have a record of 9 wins and 5 losses. The team earned a position as Co-Conference Champs and their Conference record consists of 4 wins and 2 losses. Our Bobcats also went to the District Tournament as number 1 seed. They came home as District Champs after winning the tournament and prepared for the Regional Tournament the next week. The winning streak didn’t stop at Districts as the boys had qualified for the State Championship and played the next week. The boys played one round against McCrory and lost 6-16. The boys fought hard and played a great season.

This spectacular season only foreshadows what to expect from our Bobcats in years to come. This entire year they have demonstrated that they have great potential and can do fantastic things. Our baseball season this year is an excellent example of the greatness in our school and what we can do with a little extra effort. The team has shown that dedication and hard work is effective and does go a long way.

“I am so proud of these players and how hard they have worked to get to where they are today! They are an outstanding group of young men and it has been a privilege to coach them this year. However we are not done yet! Go Bobcats!”